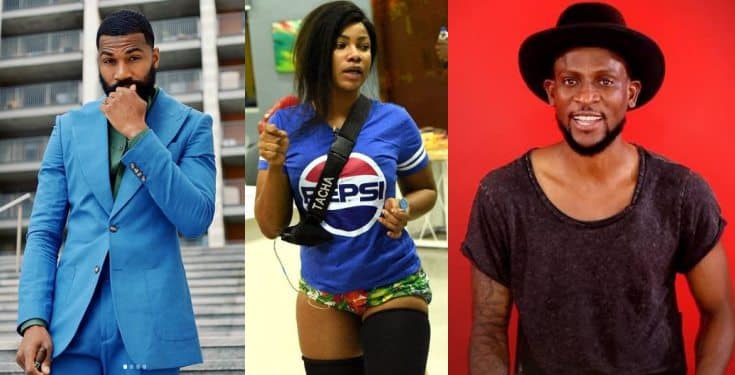 Ten Big Brother Naija housemates have been issued strikes by Biggie. The housemates were barred from entering the bedrooms before their sport challenge on Friday afternoon. 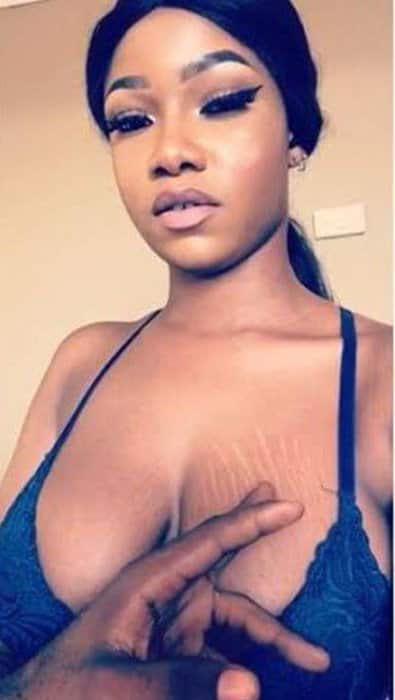 However, Some housemates disobeyed Big Brother’s instructions and entered the room which earned them a strike from Biggie.

Consequently, the housemates; Omashola, Jackye, Enkay, Mike, Tacha, Elozonam, Frodd, Sir Dee and Joe have been banned from participating in Veto of Power and Head of house challenge in the coming week. 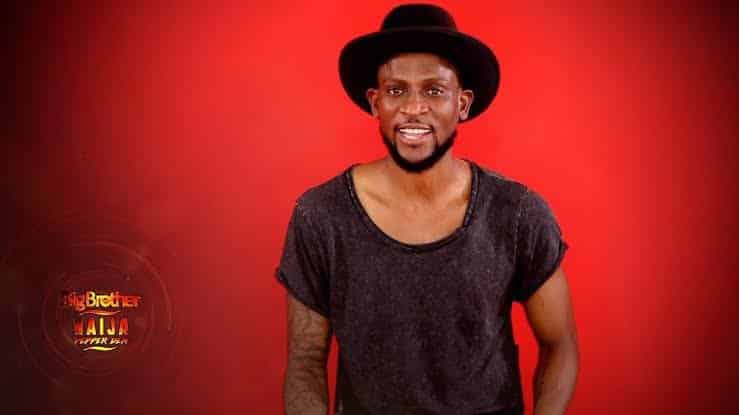 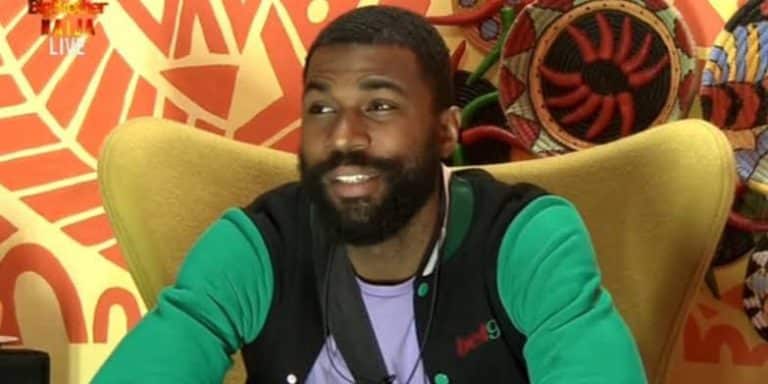 The winner of the Veto of Power challenge every week has the right to choose and replace any housemate put up for eviction.