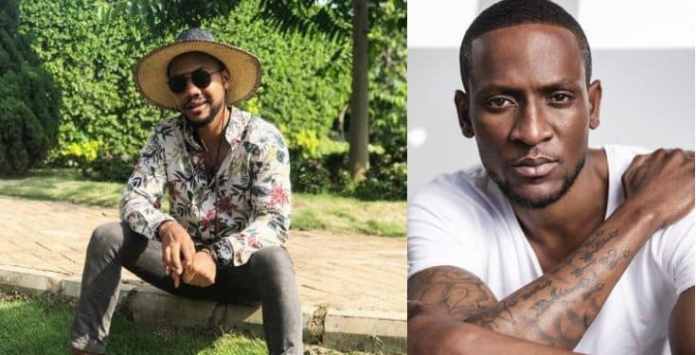 Big Brother Naija, BBNaija housemate, Joe has informed Omashola why some housemates dislike him in the ‘Pepper Dem’ edition.

Omashola on Friday caused a disquiet in the house after he shouted at housemates hiding eggs in different corners of the house. 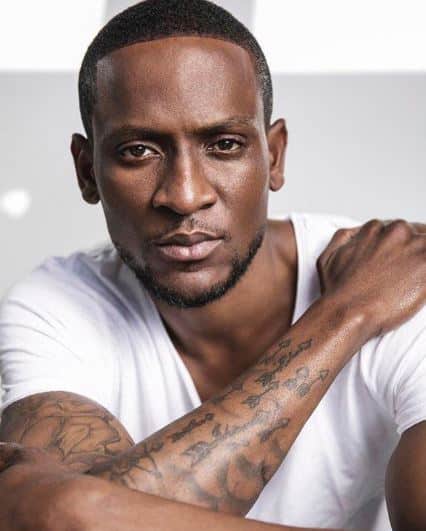 Omashola also picked a quarrel with Diane and Venita later on Friday evening after he was accused of calling their teammates ‘weaklings’.

ALSO READ:   “Venita Is My Spec, I Am Ready To Mingle With Her, I Will Cry If I Get Evicted” – Omashola Opens Up (Video)

This made Omashola emotional and later withdrew from housemates as he felt disliked by some housemates.

But Joe has now advised Omashola to ignore hate comments, adding that only winners are disliked.

He urged Omashola to keep being himself, but stop shouting.

Joe told Omashola: “Keep being yourself Omashola, you are a winner.

Just In : EFCC Breaks Into BBNaija’s Star House, See Why