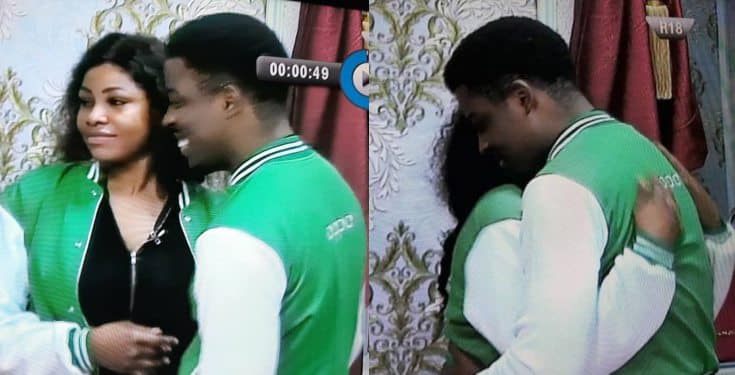 It seems the little tussle between Big Brother Naija housemates, Seyi and Tacha has come to an amicable end as they came together to settle. The duo were seen locked up in a tight hug at the luxury Head of House (HOH) room.

The cohabitation of housemates, Seyi, and Tacha in the Secret Room two weeks ago did more than just mere bonding between the two but a back-to-back pairing in the same group for weekly tasks seemed to be more than just coincidence as emotions and feelings coupled with being confined in a space for what maybe 99 days for the two. 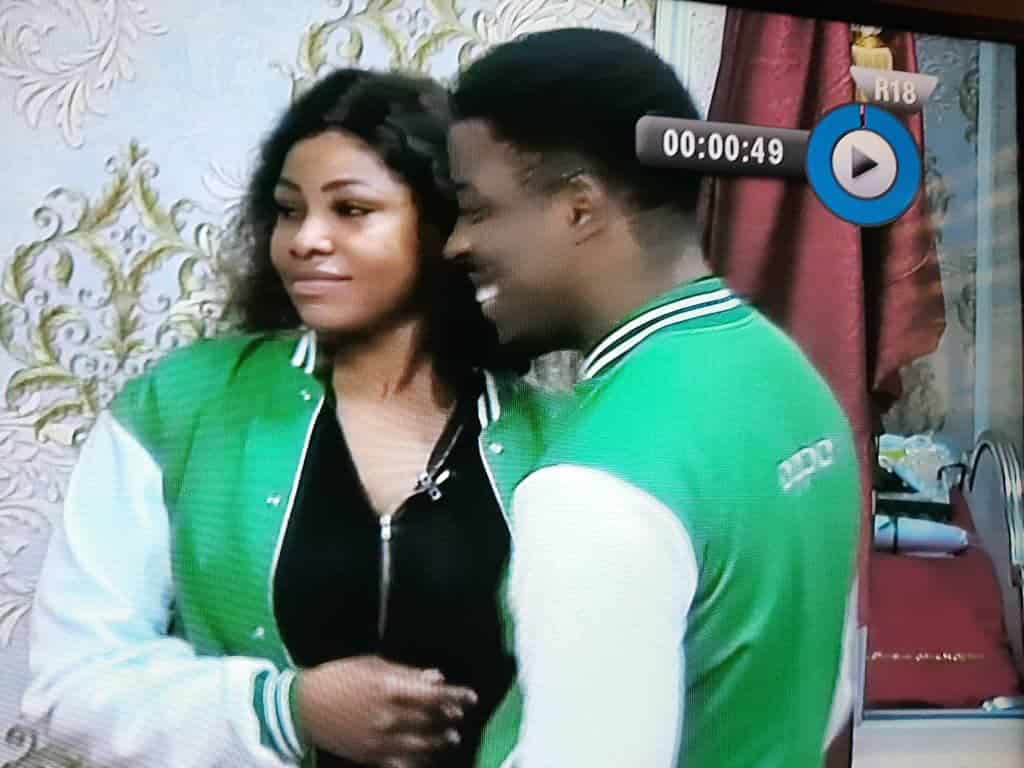 Seyi, who has times without number made it known that he has a girlfriend outside the house may be gradually developing a soft spot for Tacha.

With the preparation of this week’s pageantry task, he was seen glued to Tacha’s body as he engaged her in a warm, tight hug, fondling her waistline.

A slight noise on the door seemed to have jolted them back to reality, while they returned to the act before Sir Dee interrupted the chemistry. 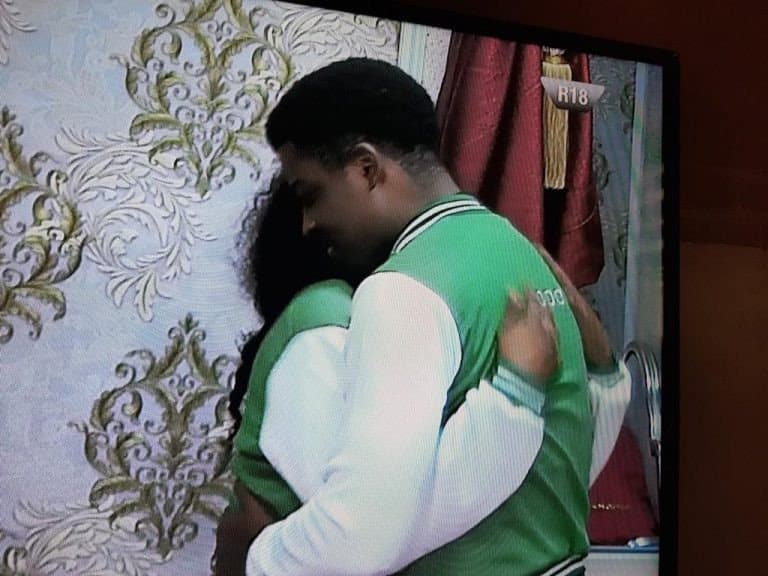 Apologizing for intruding into their privacy, Sir Dee asked, “are you guys done”, of which Seyi replied, “It’s okay, it was about to get more than a hug”.

BBNaija: ‘No Juju Can Take Me Out Of Big Brother House – BBNaija Mercy