The music video for Fireboy DML’s recently released single “Bandana” has been released.

The single, which was directed by TG Omori, paid homage to the scarf that bears its name. Both artistes wear. Asake is wearing a designer suit and a lot of jewellery, while Fireboy DML is wearing a scarf and a black leather jacket.

“Playboy” was released by Fireboy DML on August 5th, 2022. His viral hit singles “Peru” and “Peru remix” with Ed Sheeran are included on the 14-track album.

Meanwhile, the family of the late musician Sir Victor Uwaifo declared that they had no connection to any rumoured plans by a group of people, allegedly led by the late Uwaifo’s manager Chris Eburu, to raise money for the performer’s one-year anniversary.

According to the family, Eburu is currently facing charges of forging their late father’s will.

Speaking to reporters in Benin, Edo State, the family members—which also included Uwaifo’s son Goodman Uwaifo and his daughter Mrs. Ogbomwen Reden—accused Eburu of using their father’s name to trick people into enrolling in the scheme. 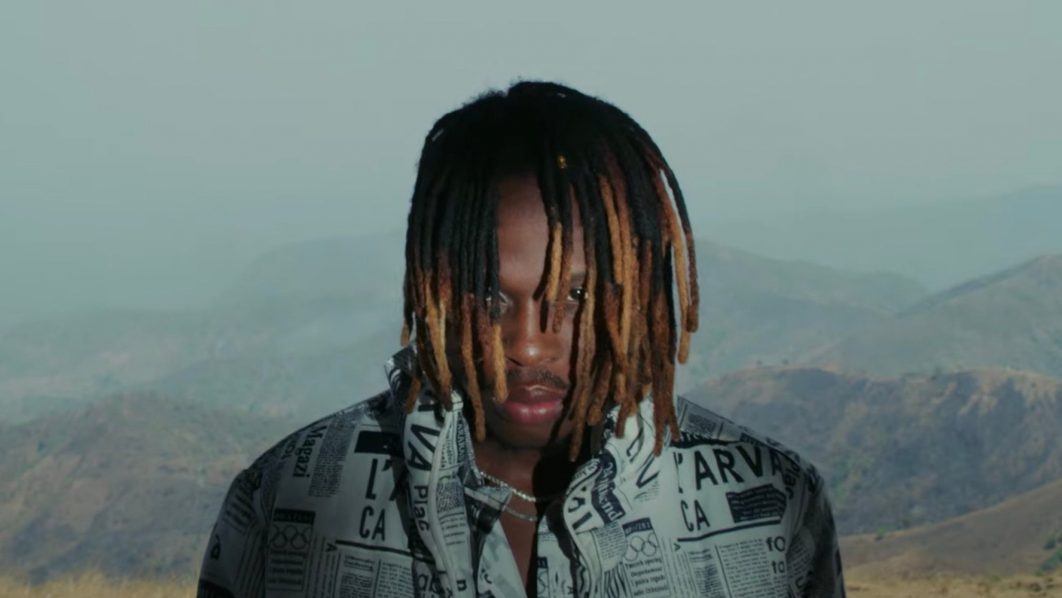 “We are aware that our father is a universal icon who can be honoured anywhere by his followers, but not someone who is already struggling or who is being investigated for a crime. We disapprove of the fact that he is mobilising attendees for the event through a platform linked to my father’s Revelation Tourism Palazo.

Eight of our father’s twelve children, including my oldest brother who lives in the US, are unaware of it, according to Goodman Uwaifo, and they are not included.

That is all on fireboy Bandana video