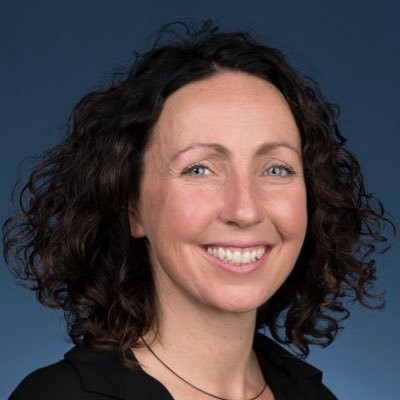 An apology has been tendered by the Australian High Commissioner to Nigeria, Claire Ireland over a ‘sad’ comment she made concerning #EndSARS protest.

Claire Ireland had taken to Twitter to advice Australian citizens to avoid the protest and follow the advice of local authorities.

“REVISED MSG: There are ongoing protests in Abuja, Lagos and other locations in Nigeria. Avoid these protests and follow the advice of local authorities.”

However after being called out over the tweet, she apologized and stated that she didn’t mean to imply that the protests were violent.

“I would like to apologise for earlier message. We did not mean to imply the protests were violent in general. We respect people’s right to peacefully protest.”