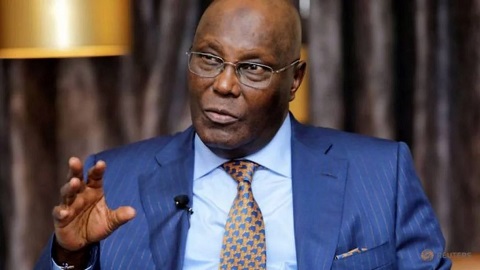 A former Vice President of Nigeria, Atiku Abubakar has reacted to the suspension of Twitter operation in Nigeria by the federal government.

Recall that the government decided to suspend Twitter after the platform deleted a tweet and a video from the President’s official handle.

In the tweet, Buhari had made a genocidal statement threatening the South-East over its rising Insecurity.

Reacting to the suspension, Atiku tweeted;