Despite the Federal Government’s payment of minimum wage arrears, the Academic Staff Union of Universities has stated that its members will not return to work.

This was stated in a circular issued by the union’s University of Lagos branch titled “Payment of Minimum Wage Arrears.”

On Saturday, Dele Ashiru, the chairman of UNILAG ASUU, confirmed the authenticity of the circular to The Ejes Gist Newspaper.

The arrears payment is “long overdue,” according to Ashiru, who also claims that ASUU’s core demands have not been met.

“Our Branch’s leadership has been inundated with calls concerning the recent payment of the long-overdue arrears of the consequential adjustment of the minimum wage,” the circular stated.

“While our Union appreciates this unexpected payment, our members should save the funds and spend wisely so that we can continue to fight until all of our demands are met.”
Our Union applauds our members’ determination and sacrifice in establishing a globally competitive university system.

“We bargain together!” We beg for division! A united people can never be defeated. “Forever in solidarity” 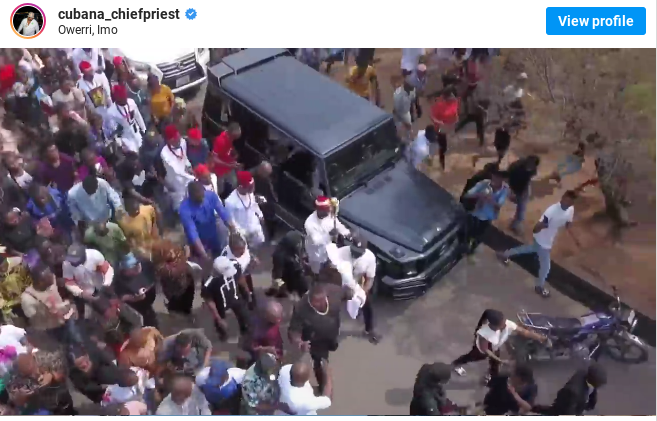 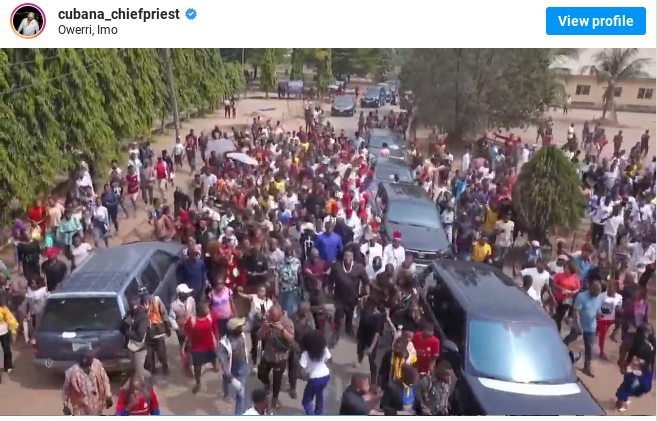 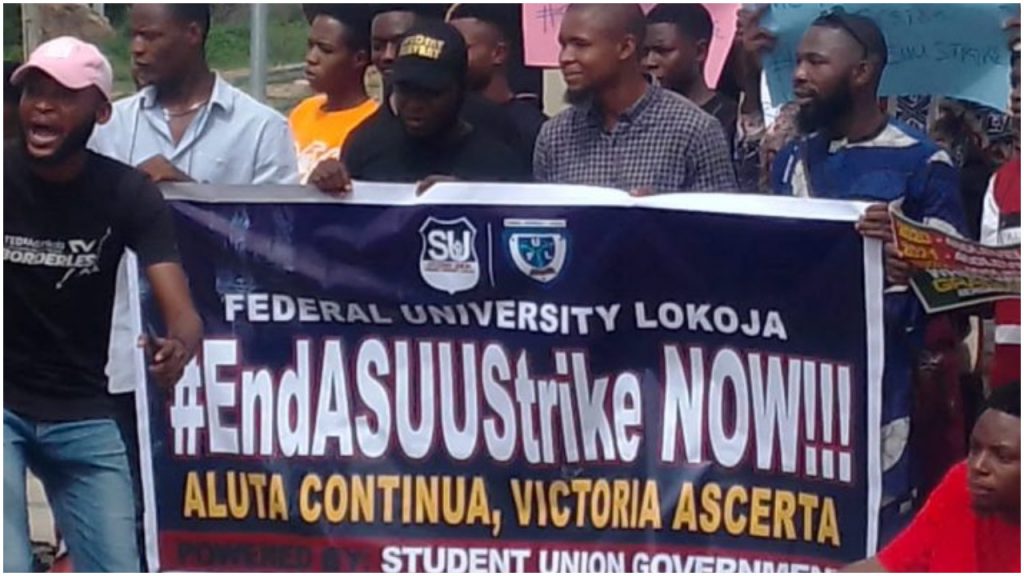 ASUU Strike: List of Universities That Have Called Off Strike And Resumption Dates