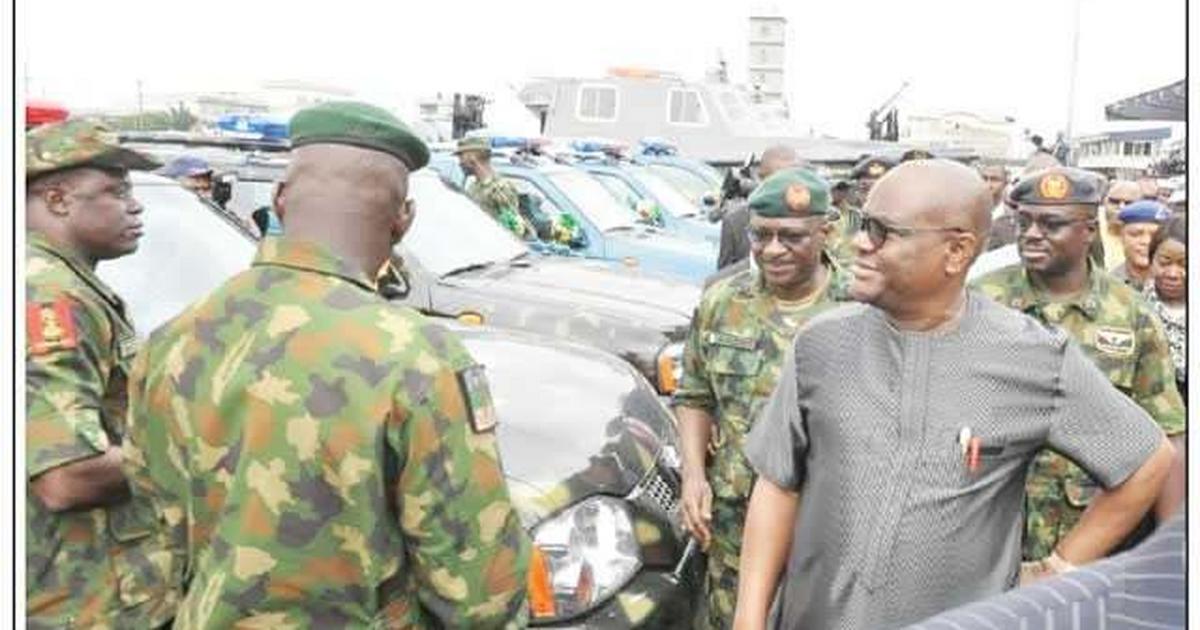 The governor has assured the army that he will pay the bounty he promised.

The governor during his meeting with leaders of Rumuolumeni Community called on community leaders in the state to supply information to the State Security Council about criminal in their communities.

He said Rumuolumeni is one of the flashpoints in Rivers State, where criminals use the waterway as an escape route.

“The Army has captured Bobrisky of Gokana. I will pay the bounty that I promised to the Nigerian Army.

READ ALSO : #BBNaija: ‘If Tacha no win, I will give her the money’ – Peter Okoye says (video)

“Anyone who generates insecurity in Rivers State, I am ready to pay any amount to ensure the arrest of that person”.

Bobrisky was said to be a notorious cultist, terrorizing Rivers State.

”Where is your boobs and hips?” Nigerians Mock Bobrisky after his police station appearance