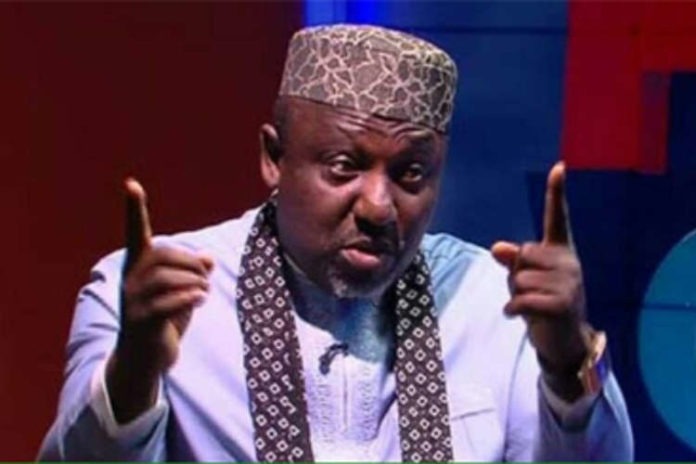 The senator representing Imo West District in the National Assembly, Rochas Okorocha, has expressed his fear over his party. Says it may not exist if Buhari exit office.

Okorocha stated thus while speaking with journalists in Abuja. He said his efforts to make APC known and recognized in southeast was payed back with evil.

He said, “I have never thought of leaving the party but what happens next will be determined by time.

“My only worry is that the party may disappear with the exit of President Buhari if the ongoing injustices are not addressed.

“Unlike other governors from the North that rode on the name Muhammadu Buhari to power, the name Buhari had a negative effect on my campaign for second term.

“But I was determined to overcome that because I knew what we stood to gain.

“If anything, the party repaid me evil for good. There was no challenge I did not face or bad name I was not called in my state.

“They brought in people who fought me when I was building the party at state level to fight me over the control of the party. I don’t want to talk about it but my party did not treat me well.”

Governor Obaseki Dumps PDP For Labour Party? Here is what we know