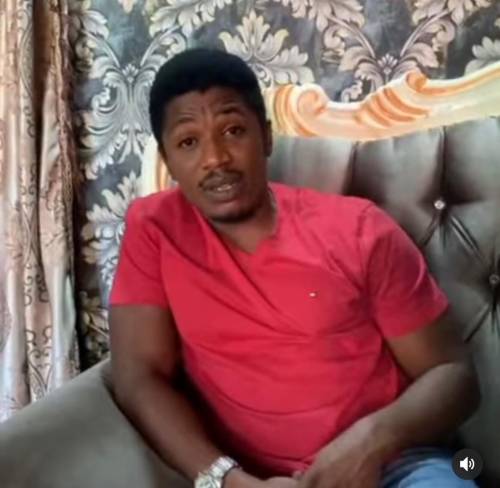 Zahradeen Sani, a Kannywood star, has asked Northerners to attack Aisha Yesufu, the popular rights activist and co-convener of the Bring Back Our Girls movement, according to SaharaReporters

The actor also labelled Nigerians demanding an end to police brutality and reform of the law enforcement agency as infidels.

Since the start of #EndSARS protest, Kannywood stars have been taking to social media to discredit the movement, calling those, who joined the agitation as bad Muslims that must be dealt with.

Sani, an ardent supporter of President Muhammadu Buhari, in a video shared on social media accused the protesters of planning to disrupt the country.

He also said they were using the #ENDSARS protest to promote terrorism in the Northern part of the country, adding that they “must be attacked wherever they are found”.

In the video that has gone viral on social media, Sani repeatedly cursed Yesufu and accused her of being an agent of Christians and against the teachings of Islam.

He called Yesufu an “agent of Jews” and said she must be attacked by fellow Northerners for her stand during the protest.