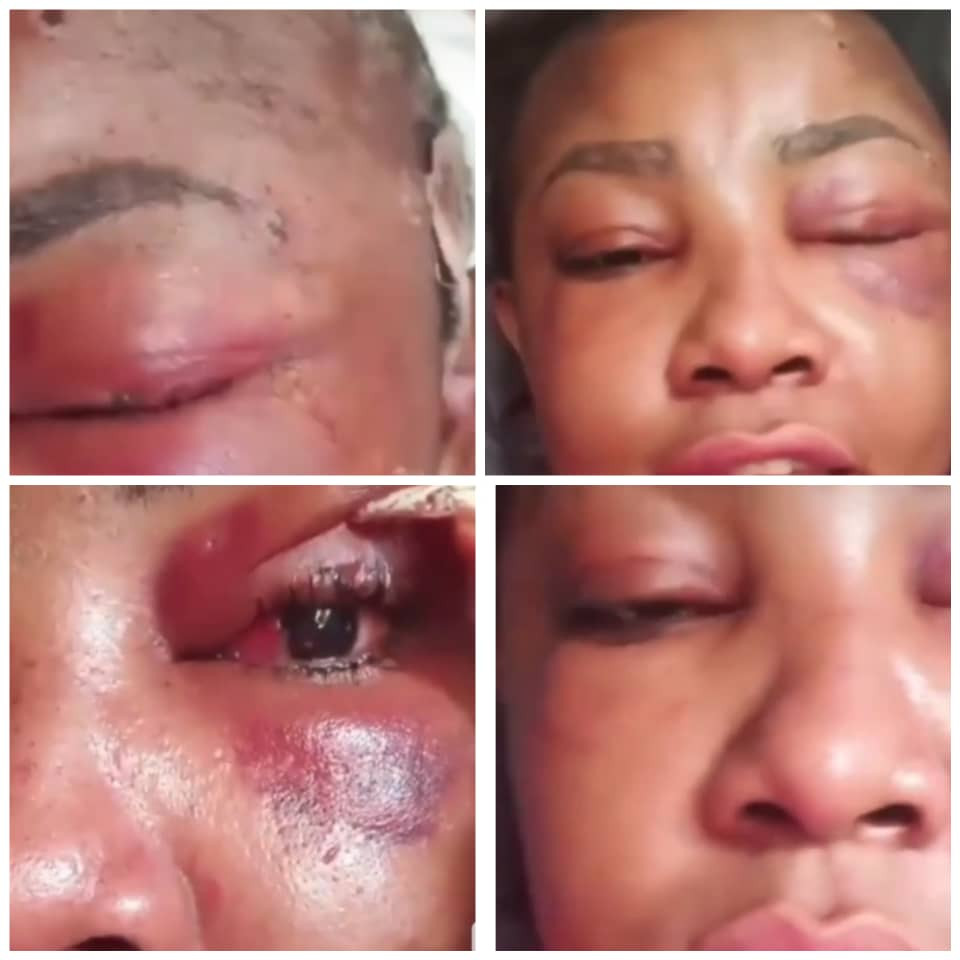 Angela Okorie has shared a video showing the bullet wounds she sustained after she was attacked by persons she believed were hired assassins in the early hours of Saturday December 14th.

The mum of one says the men sprayed over 30 bullets on her car during the attack. She said 10 bullets were removed from her head. Watch the video she shared below…

View this post on Instagram
Popular Right Now
INEC Portal for Adhoc Staff Recruitment : INEC begins election staff recruitment, opens portal
By his stripes we are healed: Yes, by his stripes, you are healed
3 Most Dangerous Psalms No Enemy Can Withstand