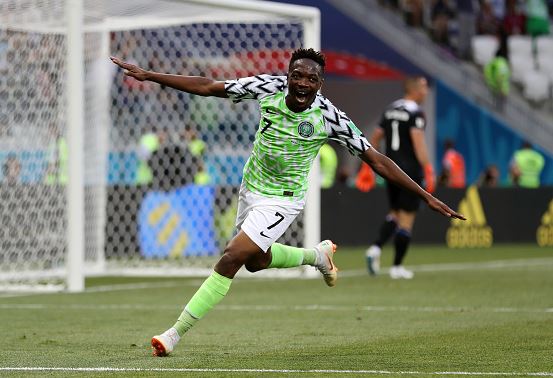 Ahmed Musa, the Super Eagles captain, will return to the Nigeria Professional Football League with Kano Pillars, according to a new article from ACL Sports.

ALSO READ : Man Who Graduated With Third Class From Nigerian University Tops His Class In Canada

Musa has been without a club since being released by Saudi Arabian club Al Nassr in October 2020.

Musa began his career with Kano Pillars, where he spent three years before joining VVV -Venlo, his first European club.

Musa, 28, is expected to join Kano Pilars on a flexible short-term deal while awaiting offers from any European club, according to the article.

Musa’s proposed relocation to West Brom was called off earlier this year due to financial difficulties.