According to her, if one has a bad attitude and doesn’t change it before getting married, the union will not last. 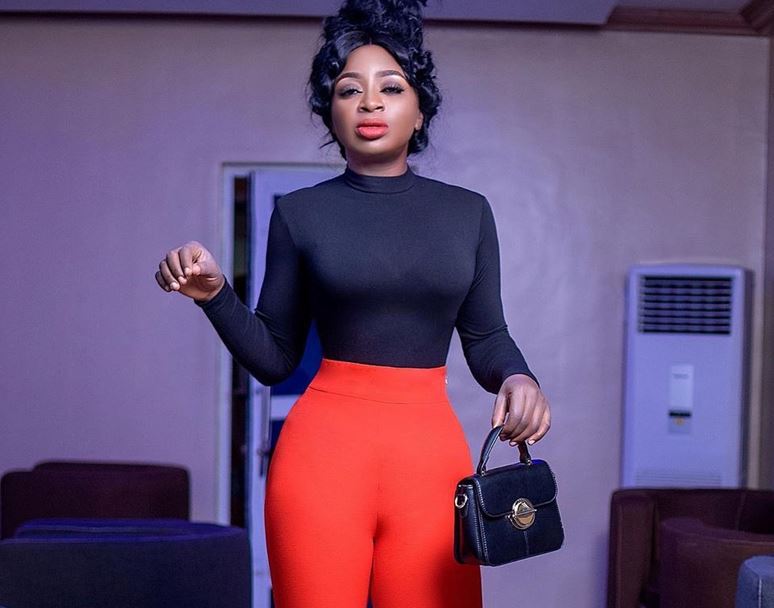 Actress Chidinma Aneke took to social media to advice people to change their attitude before getting married.

According to her, if a spouse doesn’t change his or her character, what caused the separation in the first union will still lead to the separation of the second or third union. 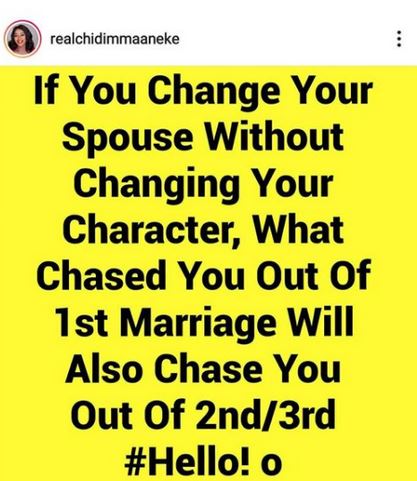