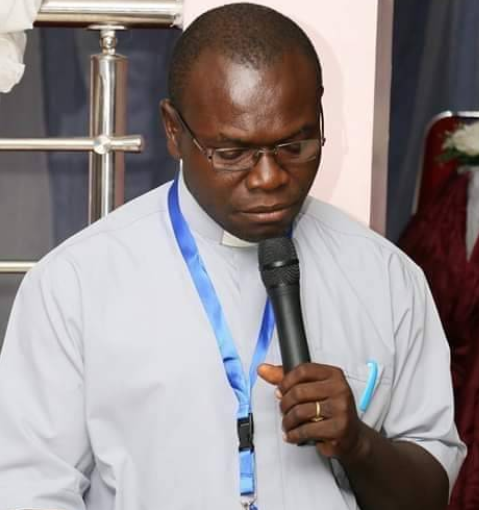 The Abductors of the 2 catholic priests kidnapped on Friday, December 9th in Ondo State have demanded the sum of N100m earlier than they may very well be let loose.

Rev. Fr. Felix Efobi and Rev. Fr. Josephat Nweke of Catholic Diocese of Awka, Anambra State, have been each kidnapped on the Owo-Benin Road in Ose Local Council Area of the state. The two priest have been kidnapped on their method to a marriage ceremony on the Igbatoro space of Akure the place they have been waylaid and dragged into the bush by the abductors.

Rev Fr Leo Aregbesola, Director of Media and Communications of the Ondo Catholic Diocese, who had earlier confirmed the kidnapping of the 2 priest on Sunday, mentioned the abductors had reached out to the household.

He mentioned, “The abductors have confirmed that the two priests are with them but they are demanding the sum of N100m as ransom from their families.”

He added that they’ve began prayers to make sure the protected release of the priests from the den of the abductors.

However, Femi Joseph, spokesperson for the police in Ondo State, mentioned the Commissioner of Police had directed detectives from the command to swing into motion and rescue the 2 priest from the arms of the abductors.