Happiness Odeh, a female student at the Moshood Abiola Polytechnic, MAPOLY, Abeokuta, was reportedly kidnapped and killed by her abductors. 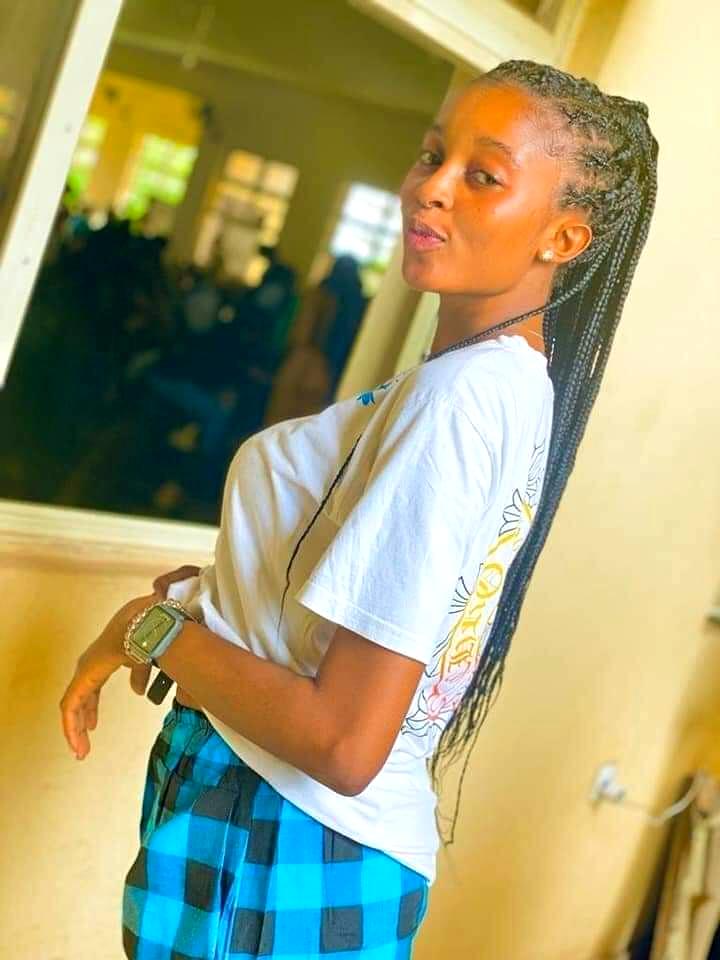 The Female footballers were abducted around 6 p.m. on Friday while returning from a football competition at Owa-Alero in Delta State’s Ika North-East LGA.

According to a community source, the kidnappers have contacted some families and demanded a N5 million ransom for each of the victims.

“They ( Female footballers) went to Owa-Alero to play a football match, and on their way back, they were kidnapped in the Uronigbe area, which is the border between Delta and Edo states,” a source said.

“Among the victims are Mrs Precious Agbajor, Abraham, Nancy, Beatrice, and the driver.” There are six of them in the kidnappers’ den. The incident was reported to the Uronigbe police station.

“The kidnappers have contacted Agbajor’s family and demanded N5 million in exchange for his wife.”

When contacted, DSP Bright Edafe, Public Relations Officer for the Delta State Police Command, confirmed the incident, while his Edo counterpart, Chidi Nwabuzor, said there was no such incident.

“There is no such record in front of us.” According to the Command’s records, no such incident occurred yesterday (Friday), so the police will not account for anything unreported,” Nwabuzor stated.

Meanwhile, the MAPOLY community is in mourning following the reported murder of Happiness Odeh by her kidnappers.

According to reports, Odeh won the Miss MAPOLY beauty pageant on August 3, 2022. On Tuesday evening, the ND2 Mass Communication student was kidnapped on her way to Ipara in Ode Remo.

She was said to have been raped by unknown people before being murdered.
According to a statement issued by Students Union President Sodiq Ajani and Public Relations Officer Joy Okolie, the deceased was kidnapped while on her way to a movie location.

“It was so pitiful. The kidnappers murdered her and stole her phone. Her body was discovered in the bush along Iperu Road. The body has been taken to the mortuary. We were with the parents at the Olabisi Onabanjo University Teaching Hospital in Sagamu yesterday. “May God rest her soul,” said the statement.

Attempts to reach Ogun State Police Public Relations Officer Abimbola Oyeyemi were futile because he did not answer his phone.

Thanks for reading 6 female footballers Kidnapped .