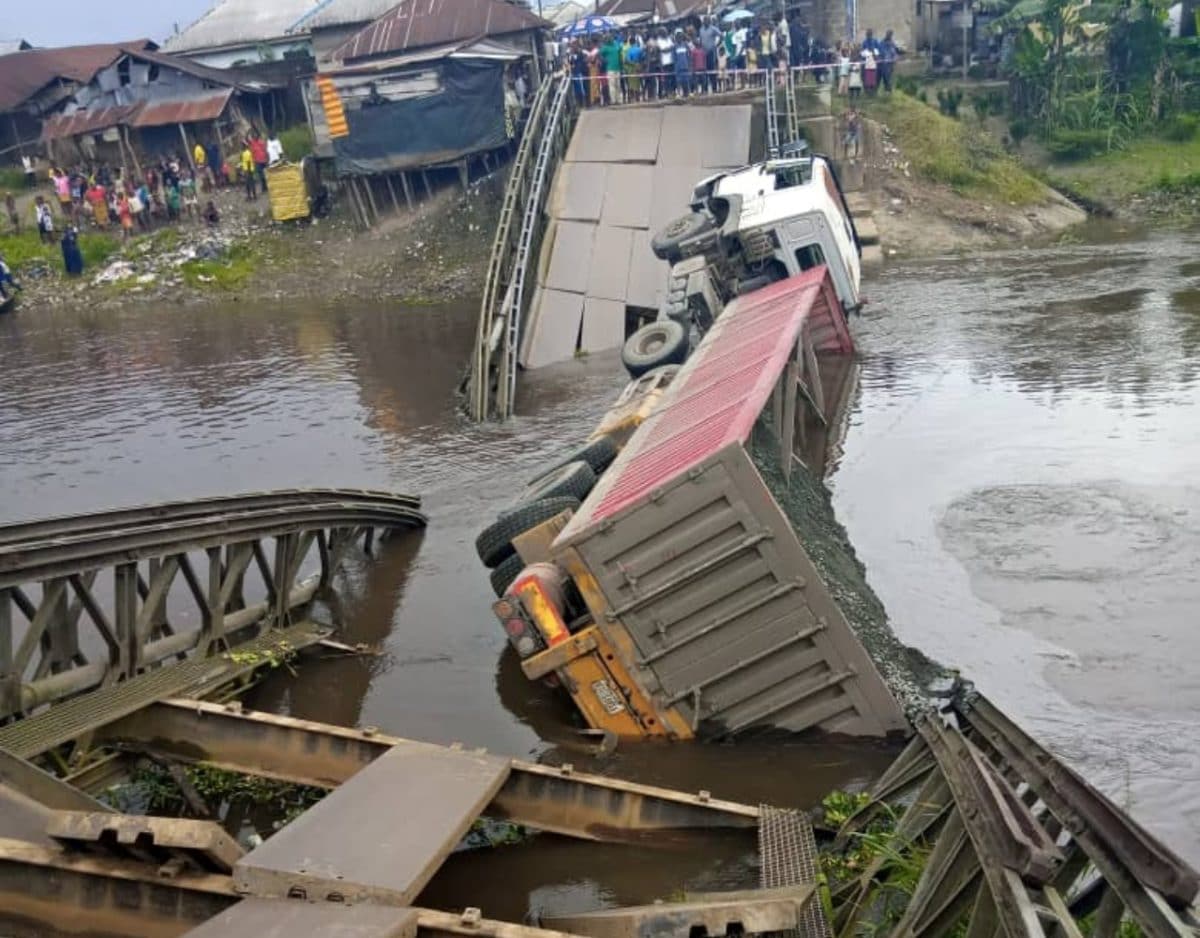 A 33-year-old Elebele community bridge in Ogbia Local Government Area of Bayelsa state, Thursday collapsed_ cutting off the community of Ex-President Jonathan’s from the capital city.

The bridge was built by Shell in 1986 but partly collapsed in 1996 and was rebuilt in 1997 and has finally cut major communities apart.

The incident, which reportedly happened Wednesday afternoon when a trailer load of 30 tonnes of chippings was crossing to the neighouring community caused pandemonium in Elebele community. 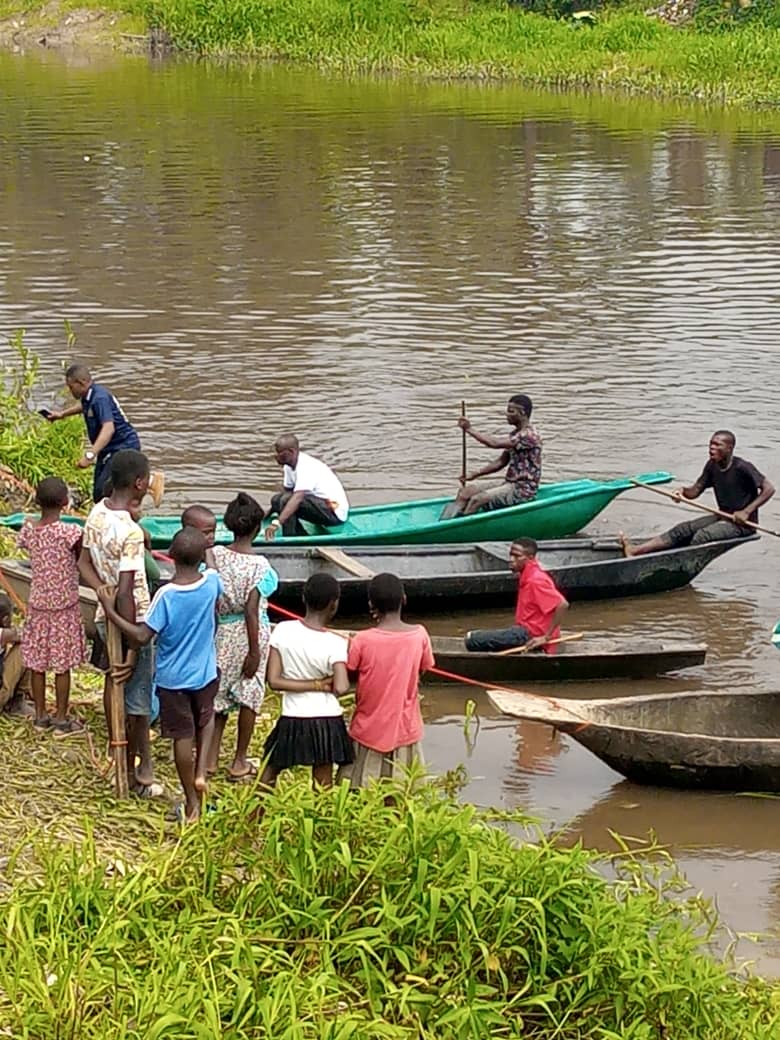 Commuters and residents who spoke with DAILY POST, pleaded for government’s quick interventions to enable them travel safe.

The locals resorted to canoe to help them cross to the adjourning communities, while vehicular movement was permanently halted.

READ ALSO : Most Nigerians in our country are drug traffickers – S.Africa minister

One of the residents, Mr. Jerry Azibapu, lamented that “The mighty and high use this road to their various homes and communities but they neglected this bridge, it has served them right. This bridge links the capital city Yenagoa, with three LGA of this state but they neglected us, we have Ogbia, Nembe and Brass LGA tied to Yenagoa but the bridge is broken” 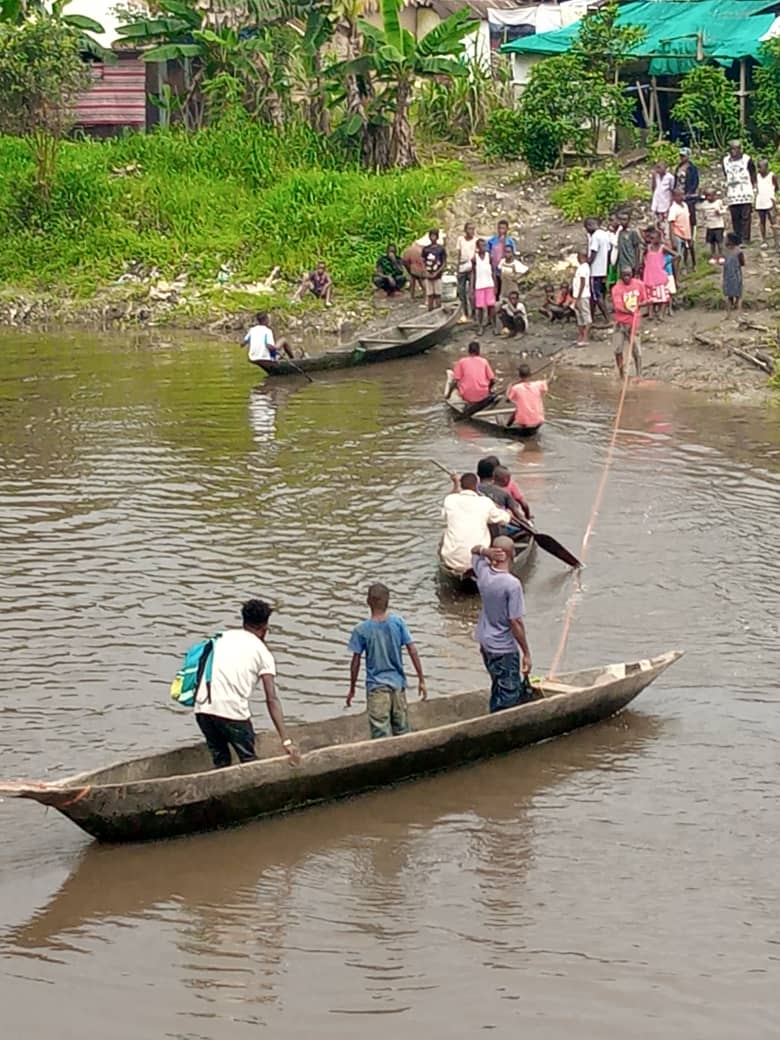 How do we cross to the other communities and back safe, if we have to turn round the fare will be high, that road also has a terrible bridge, but we also have oil companies exploiting from the area but we are suffering terribly”

The multi-nationals, government and other good Bayelsans should assist us in building back the bridge so we have free access to Yenagoa. Even commuters will suffer and waste more time.

Heavy duty trucks pass here every day in their numbers but now that it is broken let us see how they will pass. Sometimes we tell them but nobody will respond.