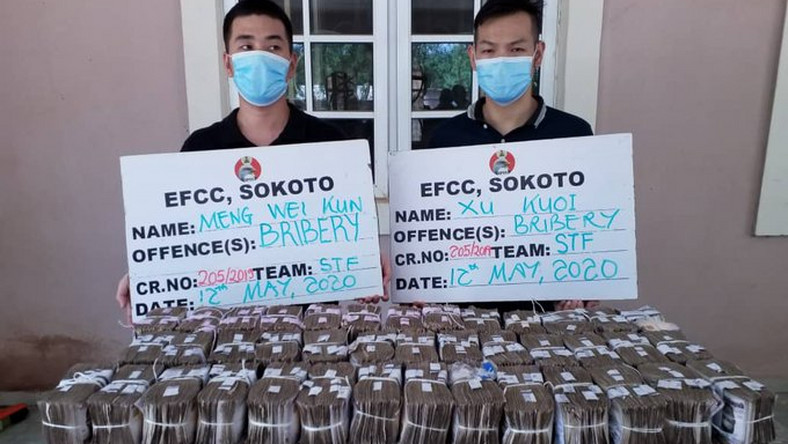 The Economic and Financial Crimes Commission (EFCC) have arrest of two Chinese nationals for allegedly attempting to offer N100 million bribe to the commission’s  Sokoto zonal head of operations, Lawal Abdullahi, and his team.

They were arrested on Tuesday.

The anti-graft agency said it also seized three laptops, five smart phones and some documents from the suspects.

Parading them at the Sama Road office of the Commission, Abdullahi said they offered him and his team the bribe money to compromise an ongoing investigation of the company. 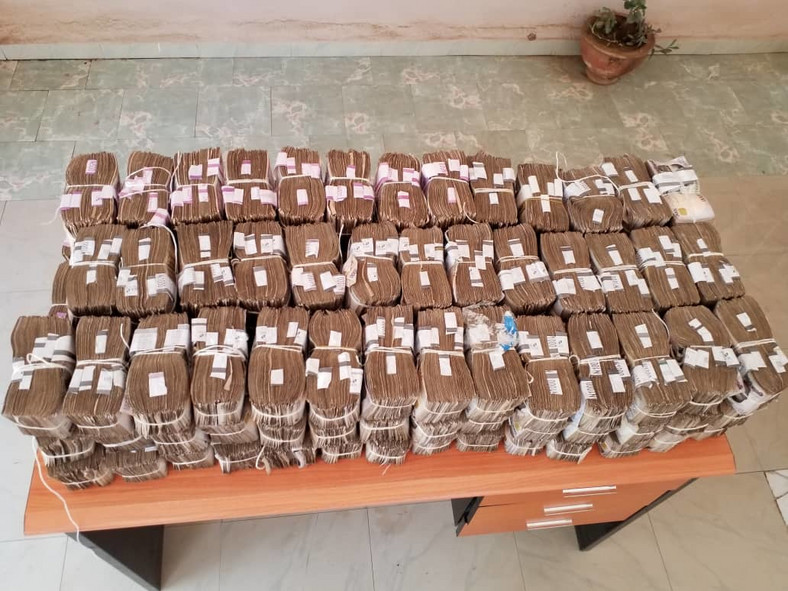 “Their arrest took us four days through coordinated efforts by our agency,” he said. “Mr Kun, MD of the company, contacted me on May 7, 2020 over an ongoing investigation against the company when he offered me and my investigating team N100 million to compromise the case.

“Series of discussions had been on for four days after which agreement was reached that I should come to pick up half of the sum at their office/residence located at Kasarawa along Airport Road, Sokoto.”

Abdullahi said “Mr Wei Kun and Mr Xu Kuoi got nabbed while giving the bribe to me” in a “well-coordinated operation with a team of operatives”.

The company is being investigated by the Commission for alleged conspiracy, abuse of office, misappropriation, diversion of public funds as well as money laundering, he said. 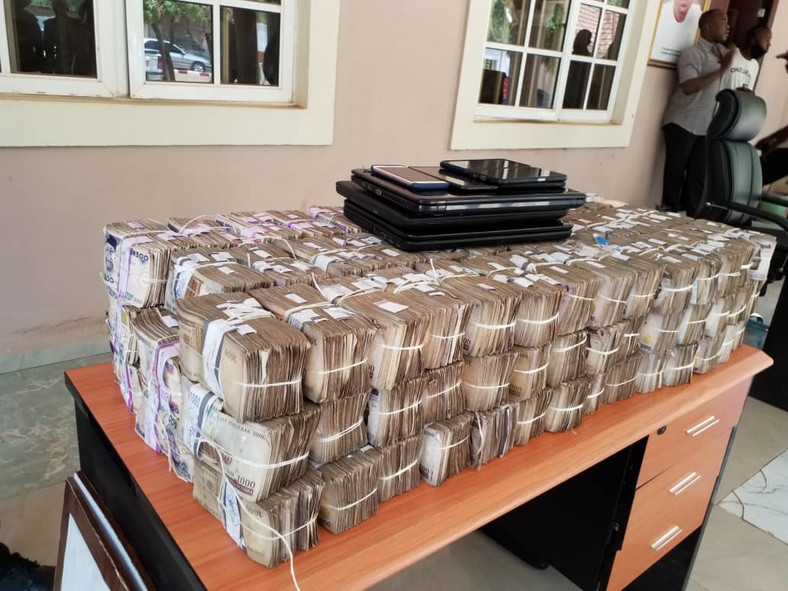