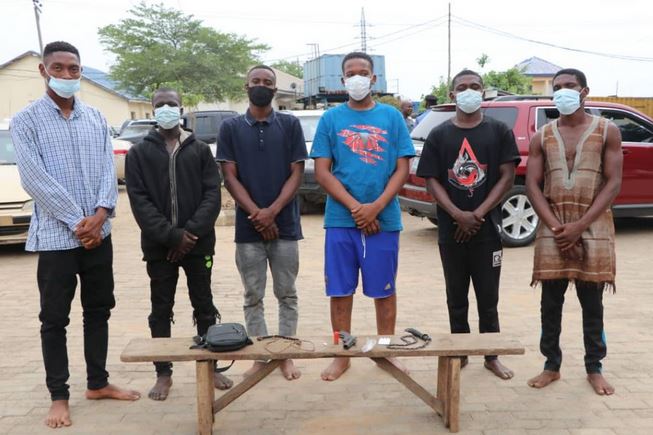 A total of seventeen suspects have been apprehended for cultism by the Federal Capital Territory (FCT) Command in different parts of Abuja.

The suspects, all male, were apprehended in Gwagwalada, Gwagwa, Lugbe and Kurudma.

The Anti-Cultism Unit operatives of the commanded carried out coordinated raids and patrols between April 5th through to 9th.

A statement on Sunday by the FCT Police Public Relations Officer, Mariam Yusuf, said the persons in custody confessed to being members of Vikings and Aro Baga confraternities.

The alleged cultists will be arraigned at the end of investigations. 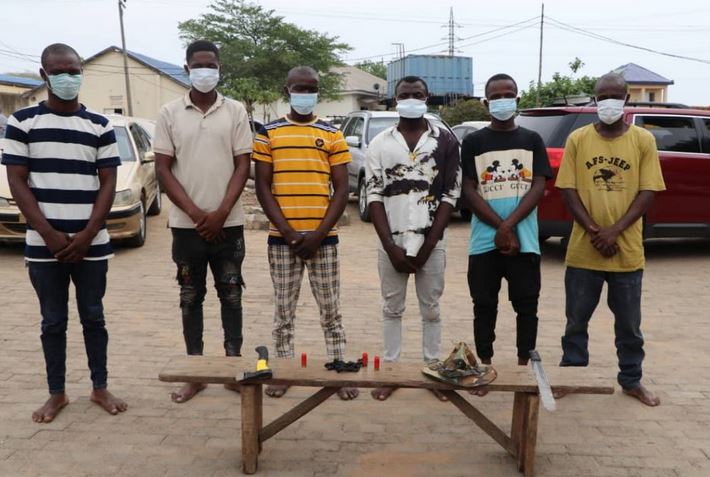 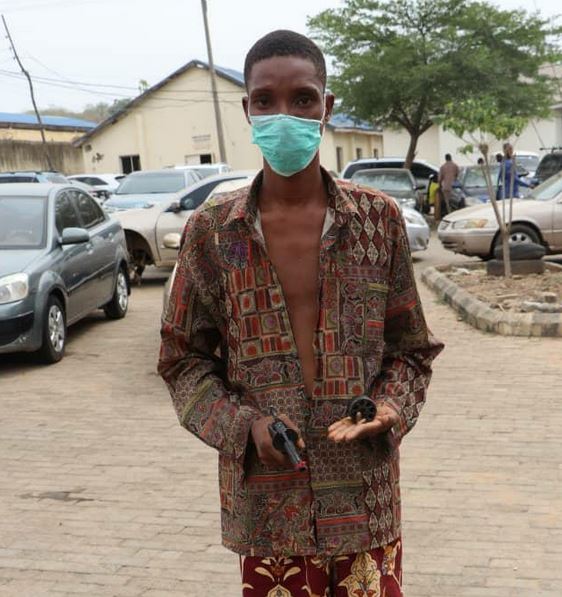 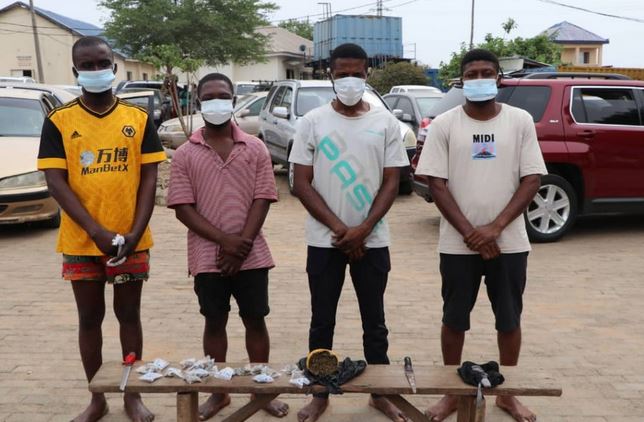 2 Rescued, Many Trapped As Another Building Collapses In Lagos (Photos)