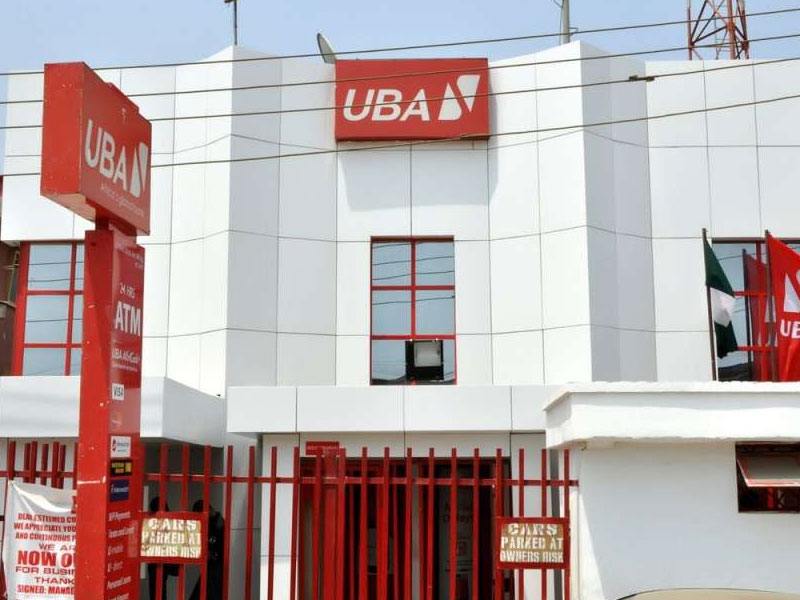 116 sacked staff  insisted in a joint suit that their sack was unjust.

About 116 staff of United Bank For Africa (UBA) who were recently sacked have instituted a case before an industrial court praying the court to declare their dismissal as illegal.

PAY ATTENTION TO : Famous Nollywood Actress Reveals She Lost Her Virginity To A Rapist (Video)

They claimed that the “bank capriciously availed them loans as early as December 2019 to surreptitiously take back what will be due to them as terminal benefits.”

They explained to the court that the bank invited them to meetings at their various branches and asked them to resign immediately.

Their statement partly read, “They were further told that resignation was a condition precedent to being paid terminal benefits.

“The claimants wrote resignation letters but later discovered that they were already exited from the bank before they were asked to resign.

“The defendant perfected the mass sack before surreptitiously compelling them to resign to deny many of them their terminal benefits through loans availed them a few weeks before the sack.”

The staff claims that they were made to pay for insurance of the loan in the case of involuntary loss of a job but that UBA compelled them to tender resignation letters after the decision was made to exit them from the system.

They added that they “were paid meagre benefits, debited with the outstanding loans which ought to have been taken care of by insurance being that their employment was not brought to an end voluntarily, and during employment, they were subjected to discriminatory and unfair labour practices by the defendant.”

They prayed the court to declare that they were constructively and wrongfully terminated and that the personal loans given to them by the bank between August and December 2019 were unconscionable, oppressive and against all known tenets of corporate decency.

They prayed the court to grant an order cancelling the loans or ordering the Defendant to apply insurance proceeds to the payment of the outstanding loans and updating the claimants’ terminal benefits accordingly.

They also asked for the payment of N2 Billion for breach of contract and wrongful termination of employment.

‘It’s Surreal!’ Arese Ugwu Speaks To TW Magazine on The Journey From The Books to...