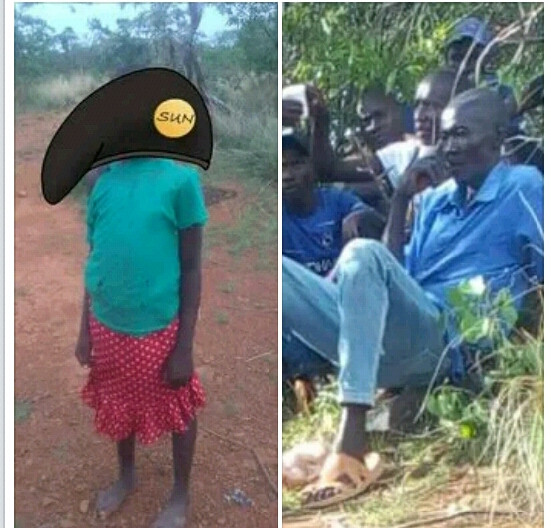 A 10-year-old girl from Baringo, Kenya, has died after being allegedly raped for three years by her aunt’s husband.

The injuries claimed the life of the standard three kid at Sunrise Children’s Home in Kabarnet, Baringo Central. Haron Cherono, 60, the suspect, is on the run.

On Friday, July 30, the home’s manager, Titus Barmasa, said, “The youngster was brought to our institution two months ago, but little did we realise her health was in serious condition.”

He said that the girl’s medical report, which would have helped them arrange for specialised treatment, was not provided by the family.

At midnight, the girl requested for someone to hold her stomach, according to Barmasai. She also requested water, mangoes, and soda before collapsing and passing away on June 24.

The girl had a bloated head, face, and limbs till she died. She was unable to walk since she had lost her hunger.

Since 2019, she has allegedly been defiled multiple times at her aunt’s home in Baringo North subcounty by her aunt’s spouse.

“Every evening around 7pm to 8pm, my uncle would bring me into his bedroom while my auntie was still in her shop at the centre,” the girl explained.

She claimed that if she spoke out about the rapes, her uncle threatened to murder her.

“When I screamed in anguish or bled, he didn’t give a damn,” she added.

The illness drove the girl to flee her auntie’s home two months ago. She ate wild fruits and lived in the brush for nearly a week. Villagers who went on the hunt for her discovered her famished and frail.

The girl’s uterus, kidneys, and liver were severely damaged, according to the Moi Teaching and Referral Hospital in Eldoret on June 14. It blamed the girl’s death on viral illnesses that had gone unnoticed and untreated.

The suspect, Haron Cherono, is still on the run, according to Baringo North OCPD Fredrick Odinga, but they are chasing him in order to apprehend him and charge him with murder.

“He can flee but he can’t hide,” Odinga stated, adding that “we will finally capture him from his hideouts.”

He stated that the suspect’s wife has been apprehended and is being held by police. He stated that she will be arraigned in court on Monday for harbouring a criminal.

She had previously told the public that she was innocent and that she had no idea her husband was capable of such depravity.

“If that’s the case, I have no influence over it; I’ll just let the law run its course,” she remarked.

Family members cried out for justice, pleading with the authorities to expedite the inquiry and arrest the perpetrator.

“As a family, we will not bury our daughter until the perpetrator(s) are apprehended,” one of them added.

Alexander Tando, the girl’s head teacher, stated he had noticed the girl’s poor appearance and dismal behaviour before she unexpectedly vanished.

Tando claimed the girl was healthy, humorous, obedient, and hardworking when he first started at the school last year. 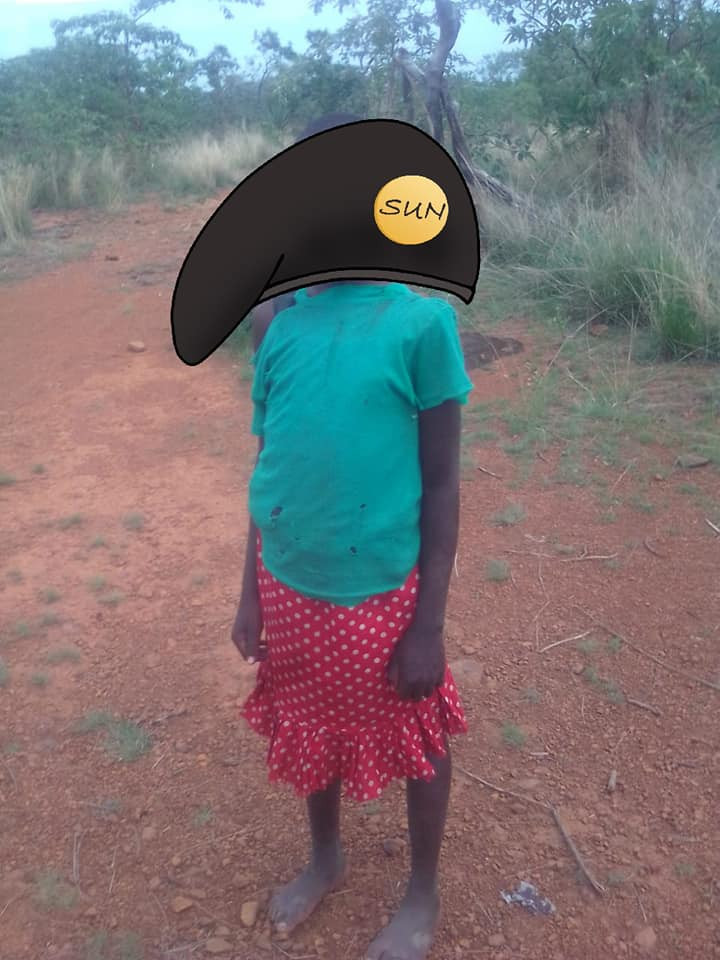 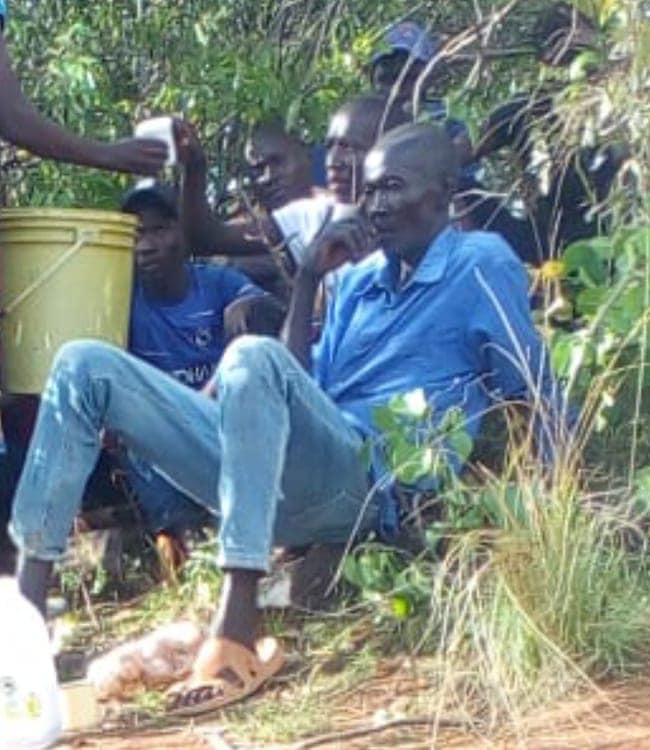 The suspect, who is on the run

Pastor lands in court for ‘rape’ of 10-year-old girl